Story of the Novalliance group 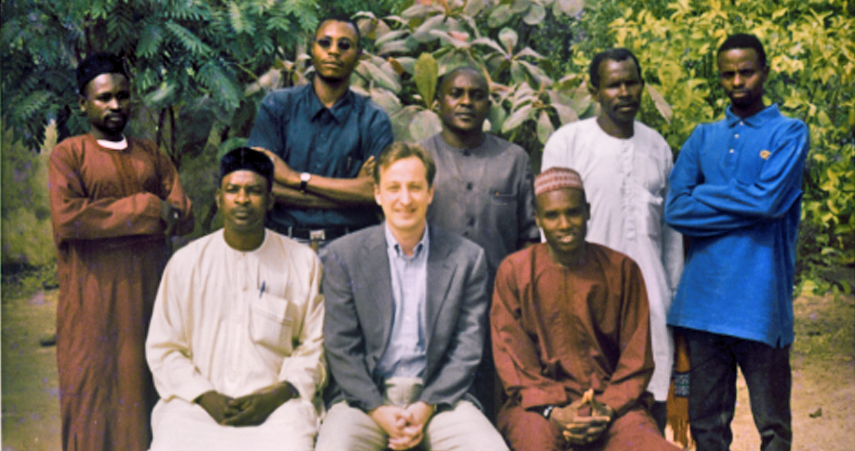 The story of the group began in 1996, with the creation of Semagri, a farming company in Cameroon. Since then, Novalliance has been working alongside producers to support them and to provide access to quality vegetable seeds.

Ronan Gorin, the actual CEO of the Group, has, since he was young, been sensitized to the love of agriculture and land by following the example of his grandparents, peasants in Brittany. Born in a small village in Central African republic, and raised in France, he has always been attached to Africa.

In 1996, just after his diploma of agricultural engineer, he decided to create his first company, Semagri in Cameroon. From there he decided to open, himself, several other companies in Africa to live intensively his life of entrepreneur.

The Novalliance group was really born in 2001 when Ronan Gorin, who was an employee of Technisem decided to quit in order to create a new company named Caraïbe Semences in Guadeloupe where he moved with his family.

From 2005, the Novalliance group starts to be in touch with Technisem for a potential takeover which was achieved in 2009. Thereafter, Ronan Gorin re-purchased the first companies created by his father, Mr Émile Gorin, in West Africa. In the same time, the Group grows fast and open new companies in West Africa, Central Africa, Latin America, Maghreb countries, Middle East and Caribbean area.

Finally, it would be necessary to wait until 2015 in order to formally introduce the name “Novalliance”.

From 2010, the group accelerated its growth

View the details of the companies

In 2010, the Group continued to grow and build up its workforce, to keep pace with increased investments in the area of Research and with the expansion of its distribution network.

View the details of the companies